Gastro Garage is an Los Angeles-based catering company that deconstructs classic sandwiches and dishes and reconstructs them into signature “Gastro Tanks,” a savory unsweetened brioche style donut that has been blow torched by one of their skilled “Gastro Mechanics.” The Mechanics then inject them with nitrous foam, and blow torch the toppings, adding finishing oils, purees, and spices.  The Gastro Garage is a visually entertaining culinary concept perfect for any type of private party or event. 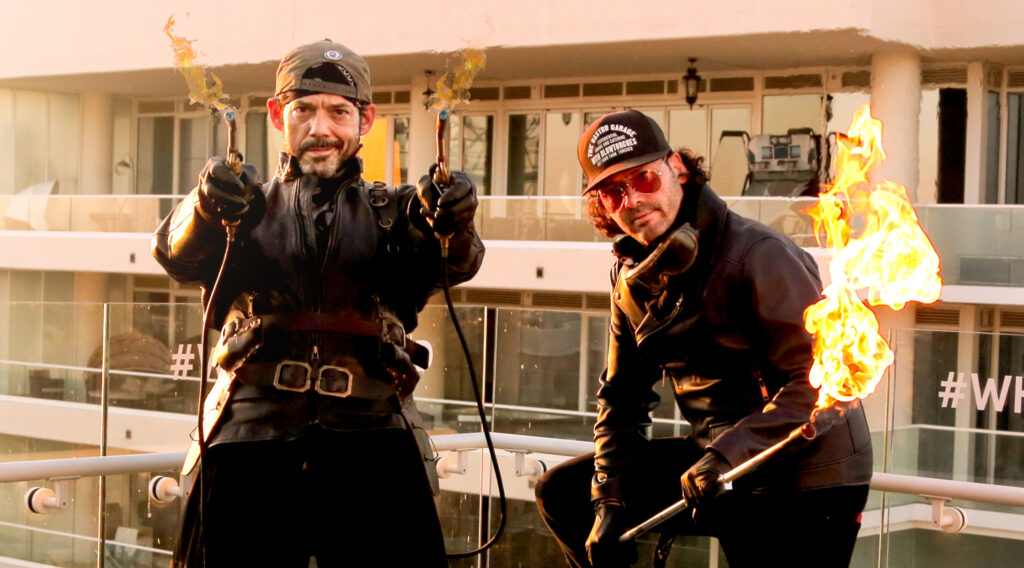 L.A. hospitality veterans Stewart Levine and Adam Manacker created Gastro Garage concept. Levine, an actor by trade, has been honing his skills in the restaurant and event world for the past 25 years, working with innovators such as José Andrés and Wolfgang Puck.  Manacker has led operations at iconic Hollywood venues such as The House of Blues Sunset Strip and The Highlands Hollywood. Later starting the boutique event company, Deep Lifestyle Group, Adam brings his extensive experience to lead Gastro Garage to new levels.  With the founders' combined experience and passion for food and service, Gastro Garage is consistently growing and breaking boundaries, and is available for private events and pop-ups around the Southern California area. 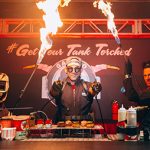 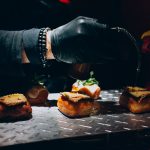 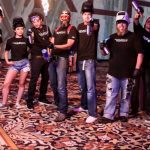 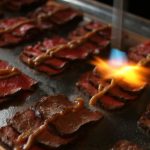 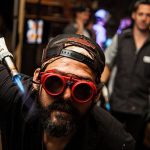